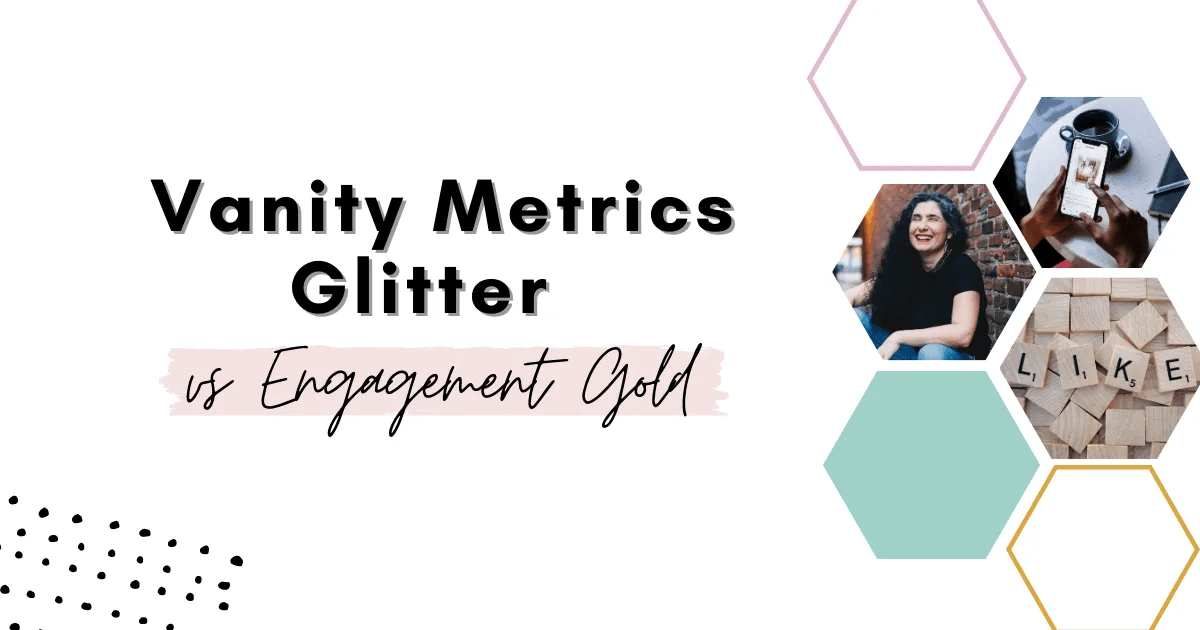 If you’re not familiar with the phrase “vanity metrics”, they are the numbers or metrics in your business that don’t actually give you an accurate representation of performance or potential for the results. These metrics are deceptive by nature but people still chase after them because they give the illusion of progress and make the owner of those metrics feel good.

Examples of your vanity metrics could be statistics like the size of your email list, the number of members in your Facebook group, or the number of followers you have on Instagram. The biggest trap that I see people fall into is placing a lot of importance on those numbers. As a result, they spend excessive amounts of time trying to get people on to these lists or platforms.

But here’s the kicker: What happens afterward?

After you create this really awesome free gift to get people to sign up to your email list or do a ton of marketing activities to get people to follow you on Instagram (absolutely nothing wrong with doing any of this by the way), how do you plan on leveraging those numbers?

Take summit organizers who are typically looking for participants with a minimum of 3000 people on their email lists) without even knowing how engaged the list is. So the number is great, but if the big list owner doesn’t have the engagement or the know-like-trust factor dialed in with their list then the chance of their contribution to the list build for the summit could be less than anticipated. 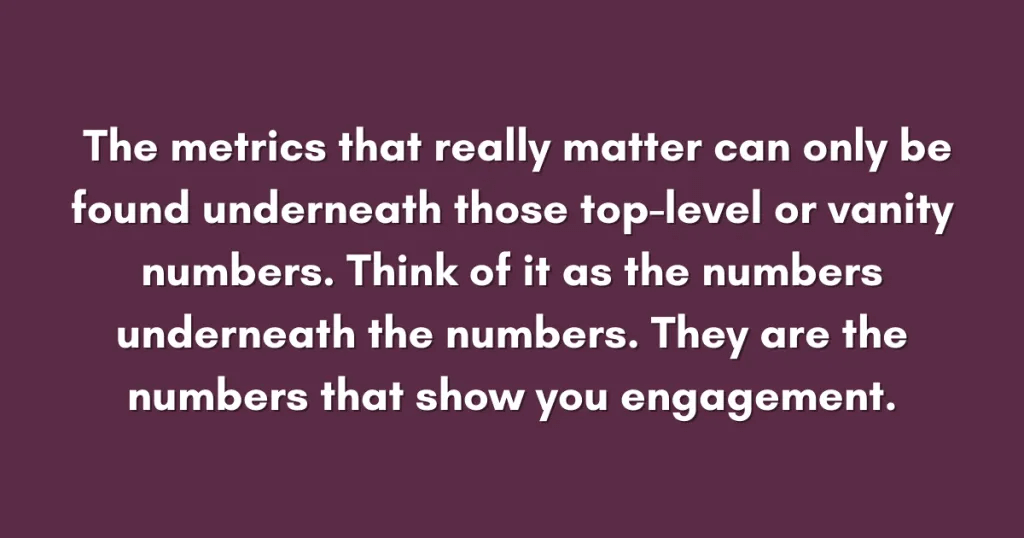 I’ve seen plenty of people with email lists of up to 20k but with really low engagement- open rates of  8%- 12%, click-through rates, virtually non-existent. Meaning, the people on their lists are not opening up their emails or clicking through to engage with their content, whether that is to an offer, a download, or a Facebook Live. They are not connecting.

It’s easy to forget that the whole point of an email list, Facebook group, or Instagram is to build relationships. If you’re only interested in getting a lot of people to like your business page or getting a lot of people to follow you on Instagram, but you’re not interested in socializing with them and building relationships with them and providing value to them then those numbers mean absolutely nothing. But if you have an engaged audience, size won’t matter.

Case in point:  A client of mine has this thriving coaching business. At the level that she’s operating at, most people would think she had a really big list. But in fact, she doesn’t. She actually has what is considered (in the vanity number world), a small list size which in all honesty bothered her a little.  She too wanted the big list like everyone one else but in truth, there was something here to celebrate.

She had an engaged list- she was sending out emails to her entire master list (not a segment or targeted list) that were getting 30 to 40% open rates. Amazing!

What exactly does an engaged audience look like? Well for emails, it looks like good open and click-through rates. It looks like people replying back that they’re loving the content you’re sending. It likely means converting people from your list onto booking calls and taking sales too.

As for social media, and engaged audience looks like people liking, commenting, and sharing the content you’re putting out. It also means you are engaging with them in the comments too because like my favorite social media expert, Jess Jacobson always says: “Social media is for being social!”

Search in the blog 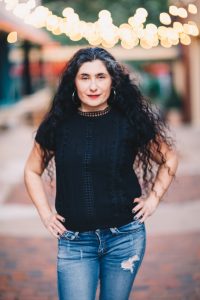 Lara is a business consultant, mom of 4 kids + 2 dogs and a roller derby jammer.

She helps mission-driven entrepreneurs + their teams to go from overwhelmed + burnt out to focused + on fire, creating consistent forward momentum + accelerating their business results.

Lara is passionate about helping her clients in upleveling their leadership, streamlining their systems + building empowered teams.

She has been called a creative problem solver, transformer of teams + a systems sorceress.

Lara uses the pronouns she / her.